Adding to the importance of this ecosystem is a new study, which has highlighted the economic benefits that mangrove restoration and conservation may yield in the long term. 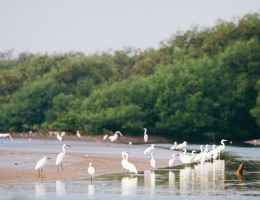 The quantity of ice melt could cover the entire UK with 15 metres of meltwater. The runoff from 2011 to 2020 has also contributed to the increase of global sea levels by one centimetre. 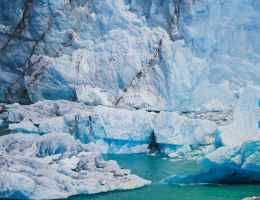 Volcanoes Helped Cool The Earth’s Climate In The Past

Volcanoes may have been responsible for not only adding carbon dioxide to the surface atmosphere of the earth, but also removing it. In this way, volcanoes may have helped in stabilising the temperatures of the Earth’s surface. 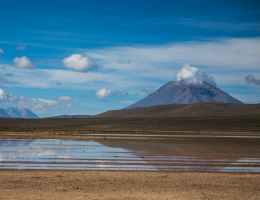 While climate change had the 'strongest total effect', rare species of bumblebees were affected equally by changes in land use. Unchecked or excessive use of pesticides and fertilisers also play an important role in habitat loss for colonies. 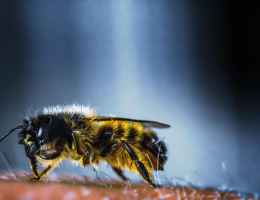 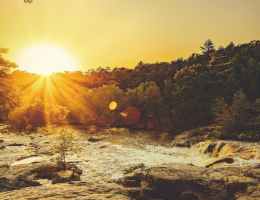 Even a small incident that contributes to warming, such as a volcano eruption, could lead to changes that could contribute to more warming. 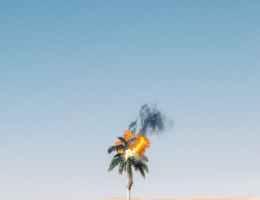 A Diagnosis Of The Planet’s Vital Signs

The impact of climate change coupled with a business-as-usual approach to things is being felt across the world through the worsening of ‘earth’s vital signs'. 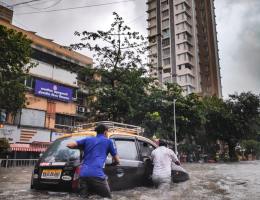 Read more A Diagnosis Of The Planet’s Vital Signs

Storms and subsequent flooding events across Europe, are expected to occur 14 times more frequently by the end of the century, if significant changes are not implemented. 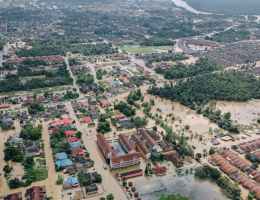 Plastic pollution is no breaking news. We may now be at a point of no return. 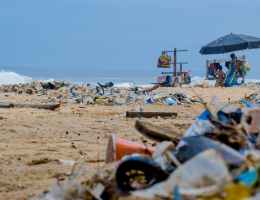 It was observed that urban green spaces in economically developed countries are directly related to the life satisfaction levels of its citizens. 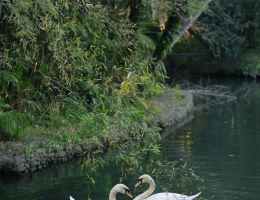